“Pleasure in the job puts perfection in the work.” 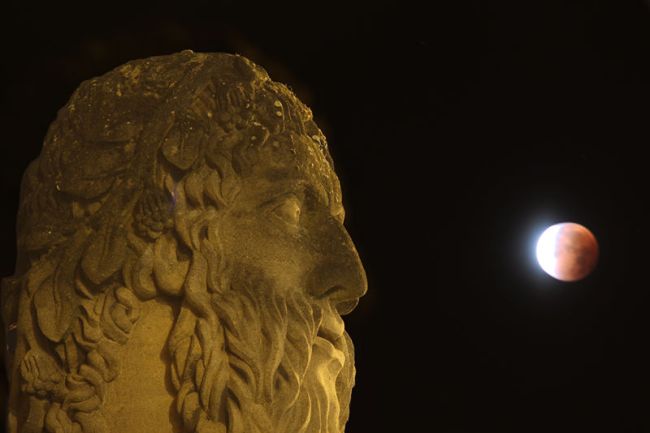 Good morning…. I am struck with awe at the accuracy of the following pearl in describing my own current status here in Reality, to wit:

“So this is what it feels like to be potato salad”

It’s eerie sometimes, just how closely Zippy can come to the exact words for what I am experiencing; I don’t think I can count high enough to come to the number of times in this blog he’s provided the perfect ending, or the perfect beginning for pearls. This one, weird as it is, tells the story in the most elegant, accurate fashion I can think of, while still giving the flavor of how I feel about it. In this case, that would be a pretty negative set of emotions, none of which I enjoy….

Peeled, chopped, boiled, smothered, tossed, and consumed…. that’s how a potato gets mauled to produce that iconic salad so ubiquitous at an American BBQ (and, when one thinks about it logically, contributes seriously to many, many cases of adult onset Type II Diabetes, I’m sure….). The only word I can think of to describe the process would be “rude”. Tasty, but, rude….

Now we’ve covered the basics, I suppose an explanation for such an outburst is expected…. Too bad. Like all of us, y’all will just have to learn to live with disappointment. It is now 0146 AM, and I’ve been up for an hour, twitching, cursing, and struggling not to take it out on the cat, who thinks it’s grand craic to have me up at this hour; for her, it’s like having a 24/7 on-call toy. So, I ain’t explainin’ nothin’ to nobody, nohow. I’ll put this Pearl together, but, I make no promises, nor any claims to having any sort of control over the resulting mess. It’s just the way it is, and, we’ll all have to deal with it the best we can.

So be it. Luigi, fire that sucker up and take it away…. Y’all, hang on to something, or, if you prefer, someone (other than me, or Luigi… not good to grab the flight crew on takeoff….)…. See y’all on the other side….

“Anyone who has had a bull by the tail knows five or six more things than someone who hasn’t.” — Mark Twain 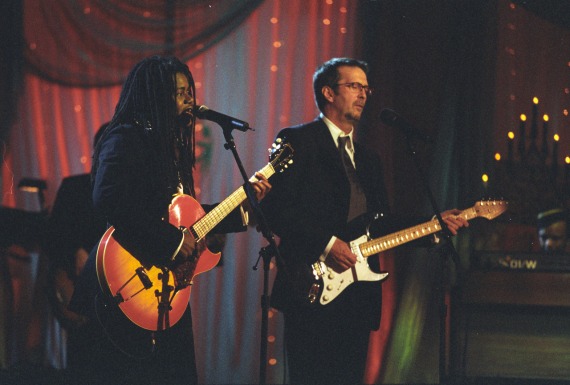 Image from Tumblr.com via Google Images

Today’s video is a cut of one of Tracy’s best, played with Eric, who killed the blues riffs. On the page where the link will take you, there is lots more of Tracy’s work, all of which is worth a listen… Enjoy!….

Tracy Chapman & Eric Clapton
Give Me One Reason

The late rebellion in Massachusetts has given more alarm than I think it should have done.
Calculate that one rebellion in 13 states in the course of 11 years,
is but one for each state in a century and a half.
No country should be so long without one. 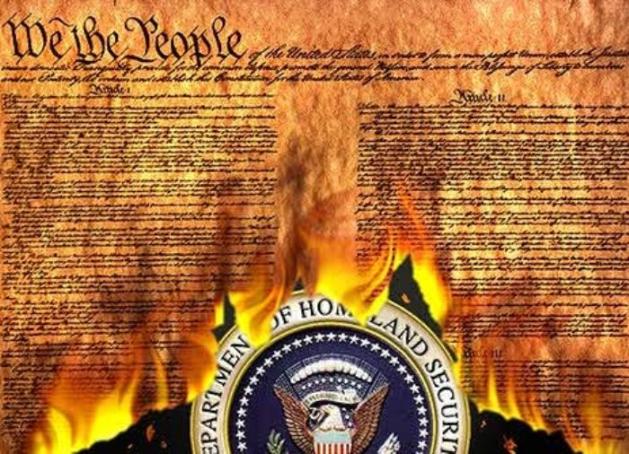 Ffolkes…. I’ve been watching the events out in the BBR, and I am moved to use the words of Bob Dylan, as well, when he sang, “A Hard Rain’s Gonna Fall”. I would rant about it, but, it’s a quarter past midnight, on a night of sheer hell, and, quite frankly, I’m not capable of such organized thinking just now. But, I can recognize pearls like billy-o, so, that’s what I’ll do…. All the following are commonly heard in this country these days; Tom, and George, and the rest of the founding fathers would be, as I am, appalled at what has happened…. This is no longer the land of the free, or the home of the brave… Instead, we have this….

“Cunning and deceit will every time serve a man better than force.” — Niccolo Machiavelli

“Most people can’t think, most of the remainder won’t think, the small fraction who do think mostly can’t do it very well.” — Robert Heinlein, Time Enough for Love

“I haven’t committed a crime.  What I did was fail to comply with the law.” — David Dinkins (Mayor, New York City) — Answering accusations that he failed to pay his taxes.

“Always take a lawyer with you, and bring another lawyer to watch him.” — Bo Diddeley’s Observation on the Law

“We Americans, we’re a simple people… but piss us off, and we’ll bomb your cities.” — Robin Williams, _Good Morning Vietnam_

“At my order, and for the good of the state, the bearer has done what has been done.” — Cardinal Richelieu 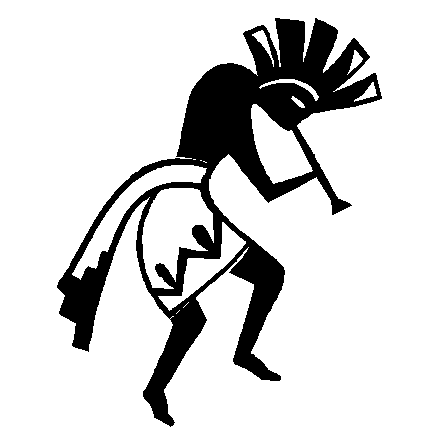 The presence of Kokopelli atop a pearl should give the regular Gentle Reader a clue as to the nature of what will follow. That’s a good thing, because, personally, I don’t have a clue as to what this one means. That it means something is a foregone conclusion; I’m pretty sure finding it will be fun and challenging…. Right….

“Why Not” is in fact an excellent reason.” — Fatalist Bee

“He bids fair to grow wise who has discovered that he is not so.” — Publius Syrus — Maxim 598

“I expect nothing.  I fear no one.  I am free.” — Nikos Kazantzakis

“I do my best not to offend, without fucking with the purpose.” — Chris Pirillo

“If this material is offensive to you, and admittedly it will be offensive to someone, than you should take time out to contemplate this truth. Seriousness is the refuge of the truly shallow!” — Blasé Bee

“It is in the shelter of each other that people live.” — Irish proverb

Okay, well, not so bad, after all. Still no clue as to meaning, but, hey, one can’t have everything, every day… So they tell me, anyway….

It’s pretty well fractured, but, it’s done. Rather than push my luck, I will take my leave, forthwith. See y’all next time, ffolkes, if I can stay sane that long…. Right now, it’s a toss-up…. 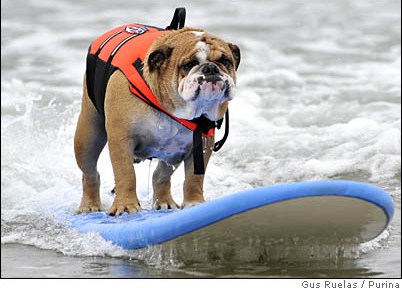 6 thoughts on “After the tremors pass….”