“Warning: Do not attempt this at home.” 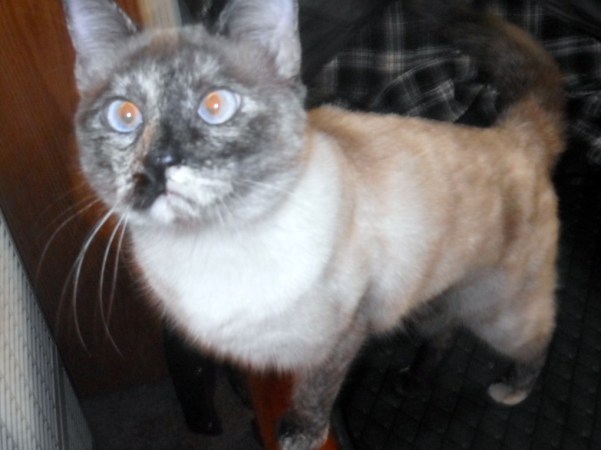 Hajime…. Rather than attempt to explain what I don’t understand myself, I’ll pass completely over my absence yesterday, ignoring altogether the mild rudeness I managed to impart, by not posting at all, at all, even to explain the interlude. Since I couldn’t give any reason, I’ll give none, and y’all will just have to make do with that; we all must live with occasional disappointment. This one, as such things go, isn’t all that hard to handle, I should think, for it involved NOT being asked to read & think, rather than the inverse. In fact, it could be said I did y’all a favor, but, let’s not get crazy.

While such meandering discussions are legally acceptable for this sort of literature, I can’t say it’s the most compelling opening I’ve ever typed, or penned, or whatever it is we do now…. and, who cares? It’s got me this far, so it’s not as if I’m going to throw it all back in the stew. Perhaps it would be best for us to just move on, before I get any weird ideas about a tricky twist, or, worse, a pun. Last time I tried that….. well, let’s not talk about it; it’s stil too fresh in my memory for comfort. Instead, I’ll use the preferred method, which utilizes the newly developed sense of ruthlessness, which has proved its merit quite well already… It’s particularly handy for situations such as this one; all we have to do is this….

“Morality is moral only if it is voluntary.” 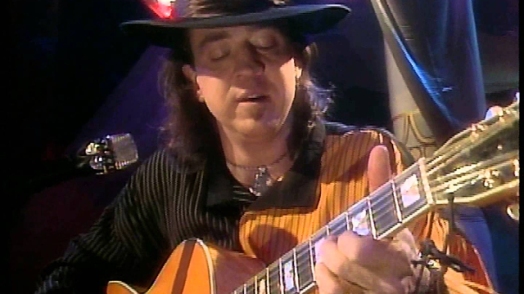 I’ve got the urge for some hot blues; what better choice than this man’s music? None, I’d say…. Enjoy!….

I’d planned a rant, but, it didn’t gel for me, so, this one will have to do for today…. Let’s see what was going on in this old head a couple years ago, shall we?….

In this section, we have been running a new style pearl, (there’s that royal ‘we’ again….), with pictures to go along with whatever quotes and/or comments I come up with…. The latest incarnation involves a new subject of interest, the Wise Old Pine Cone, who has been kind enough to allow me to photograph his wanderings around town, to record his interactions with people, and the environment, as he wends his way around the town….. Yesterday, I posted the photos of when I accompanied him to the local ball team’s night game, which came out fairly well….

Sadly, the Wise Old Pine Cone, by the time we left the ball park, had consumed WAY too many brewskis, and has yet to get out of bed…. He’s pretty small, and a few beers really do a number on him; I’ve seen him stay in bed for three days after a bad session with wine, and beer isn’t any better for him…. He’ll be alright, but, he’ll be out of action for a day or two, so, we’ll have to find something else for this section….. Let me think….

Well, perhaps I won’t rant today; it doesn’t mean I’m giving up, but…. I just went to look for a rantable headline from the news…. Of the eleven headlines on the world news page, eight were about various bombings, battles, or other war activities, mostly in the middle east, where the Islamic sects are all fighting to see who will become the sole arbiter of the Muslim future….. never realizing how silly and counter-productive they are being, in terms of survival…. But, then, most people engaged in war are not in a very intelligent frame of mind, anyway….

(And, how can a Muslim extremist group name themselves after an Egyptian goddess over seven thousand years old {Isis}? I thought they hated ANY other religion…. Ah well, stupid is as stupid does…)

The point is, I couldn’t decide WHICH subject to rant about…. There are plenty of wars being fought, none of which make any sense…. There are governments still robbing the people, or oppressing them unmercifully; the churches are still butting into everything, as is their habit…. I see where the Pope is trying to be a mediator between Israel & Palestine (good luck with that!….), and now, the Presbyterian Church is doing SOMETHING over in Iraq, or Iran, to get involved with that whole mess…. what a bunch of idiots!…

Cars and factories are still streaming carbon monoxide, and carbon dioxide into the air by the hundreds of millions of tons, every day, so pollution continues unabated, and climate change keeps changing, so, we can kiss our asses goodbye, once we figure out how long we have…. Religious fanatics and fundies of all varieties continue to wage their holy wars, blaming all that is wrong in the world on anything but their own actions…. Bankers and politicians continue to work together to steal everything that isn’t nailed down from the public, all enforced by paramilitary police forces, blindly obedient myrmidons with guns, and really bad attitudes, due to their completely unwarranted sense of entitlement regarding their psycho/sociopathic need to be seen as authority figures….

All of the insanity I’ve previously commented upon here continues, relatively unabated, as the world skips merrily down what it BELIEVES is the garden path, completely oblivious, calmly seated in a handbasket, never even wondering why it is getting so bloody hot…. And people wonder why I rant….

I found no particular headline to get me started, but, as can be seen by the above, none are really necessary for me to find my anger about the state of the world…. My anger is based in the realization that NONE of it is necessary; if people would take responsibility for themselves, and stand up to the assholes who are oppressing everyone who puts up with it, we could fix this broken puppy….

I’m a realist, though, and, as far as I can see, realistically, it ain’t gonna happen…. so, I’ll pick a few pearls, to make how I feel about it clear, and be done with it for today…. I’m mad, but, so mad, I don’t even want to talk about it any more….. Here, take these…. No worries, you’ll live; there are only five of them….

“I have always thought the actions of men the best interpreters of their thoughts.” — John Locke

“All I know is just what I read in the Congressional Record. They have had some awful funny articles in there lately. As our government deteriorates, our humor increases.” — Will Rogers

“I have never found, in a long experience of politics, that criticism is ever inhibited by ignorance.” — Harold MacMillan

“You know how dumb the average guy is? Well, by definition, half of them are even dumber than THAT.” — J.R. “Bob” Dobbs, ripping off George Carlin, who made that point YEARS before Bob finished puberty….

There you go, ffolkes…. a pointed, bitchy, but accurate, five-star pearl….. Let’s go on, shall we?….

Off the proverbial cuff….

I never meant to kill that period of time,
it didn’t give me any choice.
It tried to hem me in without reason, or rhyme,
refused me any vote, or any voice.

You have to admit, I buried it deep and fast,
just as if I cared.
I knew, though, it would never last,
or ever be fully repaired.

No news, no pictures can bring it back,
once is all we get.
No pleas of public good, or even public lack;
in stone the past is set.

Futuristic visions now occupy my dreams,
I’m ready to go on.
Look! It fills up the screen, and it gleams!
Where’s the moment I’m sitting on?

Now, I remembered, at long, long last,
is all we really can hold.
Every moment goes by so bloody fast,
we’d best fill them all with beauty, warm and bold.

Many Paths, One Destination….

“A dreamer is one who can only find his way by moonlight,
and his punishment
is that he sees the dawn before the rest of the world.”

“I maintain that Truth is a pathless land,
and you cannot approach it by any path whatsoever,
by any religion, by any sect….
I do not want to belong to any organization of a spiritual kind;
please understand this …
If an organization be created for this purpose,
it becomes a crutch, a weakness, a bondage,
and must cripple the individual,
and prevent him from growing,
from establishing his uniqueness,
which lies in the discovery for himself
of that absolute, unconditioned Truth….”

“The education of the will is the object of our existence.”

“Truth is the highest thing that man may keep.”

“Fill your bowl to the brim
and it will spill.
Keep sharpening your knife
and it will blunt.
Chase after money and security
and your heart will never unclench.
Care about people’s approval
and you will be their prisoner.
Do your work, then step back.
The only path to serenity.”

“Enjoy the present hour,
Be thankful for the past,
And neither fear nor wish
Th’ approaches of the last.”

Having thus fulfilled the basic requirements, I’m gonna call it done, & go post it. I’ll be back, probably tomorrow, & you may rest assured I’ll try a bit harder. Gotta live with myself, right? Right. Until then, stay low, stay alert, and stay strange…. It’s getting a little cool out there….. See y’all….