My age & condition caught up to me again; a mere one hour trip on a bus to pick up supplies wore me out. Add in SB’s periodic reluctance to share any aphorisms worth reading, & the Pearl for today went south. Here is one from 2014, during a time of uncertainty, with some rather extensive ranting, & a decent poem to go with the usual blather. I’ll be back tomorrow with some fresh stuff; until then, who knows? I’m playing this one off the cuff, after which, we’ll move on to better days, we hope. Of course, hope is a fatal flaw for us humans, but, what the hell? It keeps us busy…. See y’all tomorrow, ffolkes, if reality decides to cooperate…. 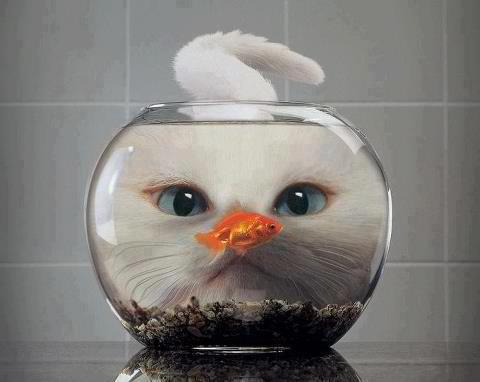 The first time I heard Bob Dylan’s song, Like A Rolling Stone, I was half-asleep, riding in a car to go to work, very early on a summer morning in, I believe, 1963, or 1964….. Though not overly impressed by the voice that sang it, I was struck at once by the power of metaphor he employed so liberally throughout the piece…. It was the first time any of us had heard him; that was his first hit song, the one that catapulted him into fame, and the public eye…. Somehow, the plaintive tone of his voice, almost a whine, but, not quite, fit the words he spoke very well, and those words were, themselves, a new experience, as the poetry dug down into the subconscious to…

3 thoughts on “A plethora of positive paradigms….”