I had hoped to be ready to post a fresh Pearl, but, the physical issues which make doing that problematic continue to do just that; currently, I can’t sit for more than two or three minutes without having to get up & move. This made it hard to even find a Re-blog with which to sublimate the urge to post. I did, though, & here ’tis, in all its faded glory, from about two years ago, near the end of my time in Hell. I hope y’all enjoy it,…. Our weather is finally dry, so, perhaps I’ll be able to get the current work in progress done soon…. One may hope, yes? Yes.

Y’all take care, & accept the usual caveats. Me, I’m outta here for my first walkabout of the day…. See ya, ffolkes….

“In this world there is always danger for those who are afraid of it.” 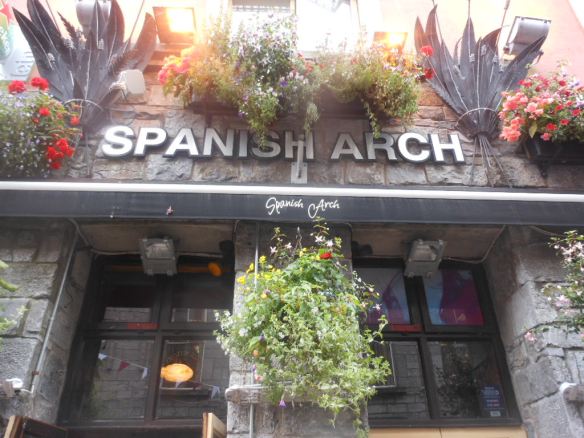 Hajime…. Bilious clouds of noxious fumes rose up to obscure the hallway, as Perry Gomes carefully passed by the broken pipes, from which the gases were leaking. Perry thought to himself it wasn’t surprising, when two buses full of commuters crashed into each other, then bounced into the pumping station; a bit of damage was to be expected. Perry, who worked for the company which maintained the gas lines, was tasked with going into the mess to assess the damage. As he peered down the hallway, in the light of the near-useless flash, he could see something moving, thrashing about against the walls, smashing all in its path. “My God,” he thought, “it’s an intro to a Pearl! How will we ever fix that!”