“There is no method except yourself.” 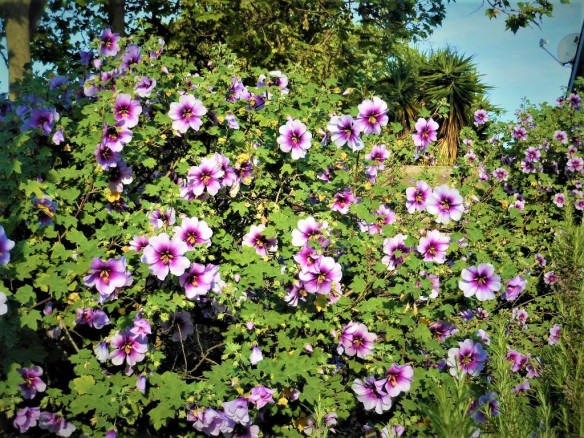 I think it can be said, without too much fear of contradiction, that most people, (ffolkes AND folks….), prefer to feel as if they have some control over their life; much of the world’s trouble can be traced to those times when that preference is not the case in reality, for we, being the bozoid creatures we are, at core, generally behave as if it were. Now, if you’re thinking that assertion may be a bit complex, if not inherently controversial, to use as an opening gambit to what is essentially fluff literature; you’d be right, if, indeed, this were actually fluff.

However, I must point out a simple fact; each of the pearls I include in any Pearl of Virtual Wisdom is, due to its brevity, and/or, metaphoric relevance to reality, much more than it seems to be, & if properly considered, and, more importantly, translated into everyday life, can offer benefits heretofore unknown to anyone who hasn’t done so.

I could spend quite a bit of time, energy, & words on convincing y’all of the truth of this, but, due to recently realized self-limiting factors, will leave it to your own testing methods to verify. It’s really not too difficult, & takes very little time, as long as one is accustomed to using what is between their ears for something other than deciding whether to super-size that order of fries….

The recent realization to which I refer, (and to which I ascribe this retreat into pomposity…. sort of an old habit of mine to become pedantic when trying to explain a subtlety….), is this: I am currently unable to write because, during my time away from doing so regularly, I became accustomed to a number of activities that still seem to be a more attractive choice than using my mental energy on the computer; more simply, I’d rather go walk than type.

As might be surmised, this makes the process of Pearling a bit more of a chore than it was for a long time. But, as I am also aware, such is life, and it will, no doubt, change yet again, as it always does. In the meantime, I’ll quit worrying about it, & just post what comes together in the time I allow myself….

There…. that’s more than I’ve been doing, so, good for me… Whether or not the same applies for y’all, well, that’s up to you, as it always is. I do hope you enjoy today’s mess; what there is, is pretty choice. Let’s get to it….

“A note of music gains significance from the silence on either side.”

Image from Pinterest.com via Google Images

In the late 60’s & 70’s, this band was one of the premier southern rock bands on the scene. They put out a good number of albums over the years, & in my mind, were every bit as good as The Eagles, who were the iconic rock fusion band of all-time. I have included a live concert they gave at the Capitol Theater in 1978 for your viewing pleasure, but, can also recommend typing their name into the YouTube search box, & listening to their albums, all of which are there for your edification…. Enjoy, ffolkes, this be some rockin’ good stuff…. 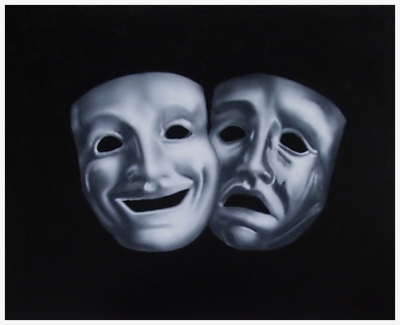 Life as we know it….

As we grow and learn to be, in this sad, yet joyous parade,
we only have our Self with which to face Life;
small, we are, and weak,
but, smart.

The universe won’t make a compromise, but will make a trade.
Give away your fear for knowledge, and a reasoned life.
It often requires a tweak;
live Art.

Love is an essential part of our own particular charade
without it, life can be filled with strife.
Souls perch high on a peak;
sweet, tart.

Pain always balances with joy, the price has to be paid;
for us humans, each must be equal in life.
To know one, the other must speak.
Never apart.

We are all actors, playing parts we’ve chosen to have portrayed;
the director’s absence produces endless strife.
Trying to make sense brings only pique.
Go. Start.

“Ask a toad what is beauty?…
a female with two great round eyes coming out of her little head,
a large flat mouth, a yellow belly and a brown back.”

“Not loving is but a long dying.””

“Paradise for a happy man lies in his own good nature.”

Love is the only sane and satisfactory answer to the problem of human existence.”

“No man can be brave who thinks pain the greatest evil;
nor temperate who considers pleasure the highest good”

“To be “matter of fact” about the world is to blunder into fantasy….
and dull fantasy at that, as the real world is strange and wonderful.”

As for the future,
your task is not to foresee it,
but to enable it.”

Once again, the best I can say is, it’s done, & there you have it. I’m getting a little better at this new process, I think, so, perhaps it will operate more consistently. But, if not, well, reality is thus verified yet again as being deliciously ambiguous. I’ll be back; take that how you will, as threat or promise. Until then, be well & happy as you may be. Oh, and, stay strange….

7 thoughts on “Detailing the prevailing ambiguity….”