“If you never assume importance you never lose it.”

Okay, ffolkes, we’re gonna do this a bit differently today….. This is an introductory section, right? Right. So, here is today’s Pearl of Virtual Wisdom. Pearl, meet your readers. Shake hands. Good boy. Now, go & get to work…. “Okay, boss!”….

“If you get confused, listen to the music play.”

Robert Hunter, whom you see quoted above, has been the primary lyricist for the Grateful Dead since shortly after their formation, back in the early 1960’s; their 50th anniversary as a group will be celebrated this year, on July 4th in Chicago. The remaining band members will be giving a concert for three days, with Jerry Garcia, the heart and soul of the band, and, one of the most influential rock musicians ever, the only member who won’t be there, having passed in 1995, at the age of 53. The video link below, and the player, provides you with all of the collected videos for this years Dead Covers Project…. Enjoy!…. 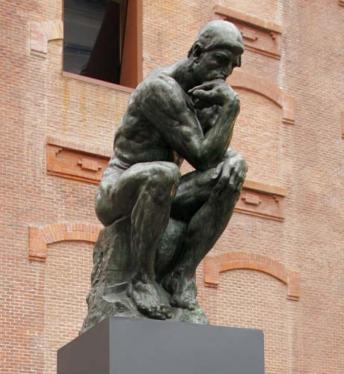 It’s not late, but, I have stuff to do right away today, so, here is a change of pace….

I originally intended to rant about this article, but, after perusing it myself, I find it’s only more proof of the prediction I made last week, as to how the pundits in Washington, (you know, those assholes who hang out at the White House, and in the halls of Congress), would be acting in the coming weeks,  after the poTUS (Please note: the word president is NOT capitalized deliberately; sufficient respect for the office to justify capitalization must be earned….) stated his intention to “ask Congress” to reform the NSA regulations on spying…. So far, the president has mouthed his lies just as predicted, and the expected response has gone exactly according to what I said would occur…. It’s a gift…..

No, really, they’re going through ALL the contortions I figured they would, just as if they were paying attention to what I said…. which makes it, sort of, lacking in virtue to rail at them right now…. They’re being so PATHETICALLY stupid, it’s hardly worth the time it takes to run them down, and, in fact, doing so might just be considered abusing the handicapped….

So we’ll do this… Read the article, so you know just what they’re up to, silly as it may be…. Right now, they’re just doing as I said, and creating more questions and confusion around the issue of the torture report Feinstein and the Senate want to see, while Obama came out with some new, toothless suggestions for changes to the regulations that don’t really change much of anything…. all of which is muddying water that was already unclear….

After that, come back to this section, where you’ll find the latter half of this pearl, which will consist of an old-school pearl, with the parameters set, once again, to shoot at our beloved ruling class, in all its ugly glory….

“This isn’t Anarchy, this is Chaos.” — Smart Bee

“How difficult it is to save the bark of reputation from the rocks of ignorance.” — Petrarch

MACHINATION, n.  The method employed by one’s opponents in baffling one’s open and honorable efforts to do the right thing.

So plain the advantages of machination
It constitutes a moral obligation,
And honest wolves who think upon’t with loathing
Feel bound to don the sheep’s deceptive clothing.
So prospers still the diplomatic art,
And Satan bows, with hand upon his heart.
R.S.K.

“I looked up the word “politics” in the dictionary and it’s actually a  combination of two words; “poli,” which means many, and “tics,” which means bloodsuckers.” — Jay Leno

“Every man’s life, liberty, and property are in danger when the Legislature is in session.” — Gideon J. Tucker

“By all means, take the moral high ground — all that heavenly back lighting  makes you a much easier target.” — Solomon Short

Not bad at all for a game of “pick up sticks”, post-neo-intellectual version, eh? I think, in truth, if any pundits forgot to duck, several of them COULD be bleeding now…. 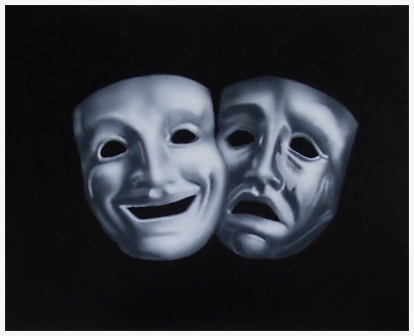 I found another triple poem, written by a classical author of prose and poetry, in the three-poems-in-one style I like immensely. The effort it takes to even THINK about making one of these is daunting, to be sure, but, some day, I’m going to try my hand at this…. This one, I think, is damn good But, then, Blake DID have a pretty decent reputation, didn’t he?

In what distant deeps or skies        When the stars threw down their spears,
Burnt the fire of thine eyes?         And water’d heaven with their tears,
On what wings dare he aspire?         Dare he laugh his work to see?
What the hand dare seize the fire?    Dare he who made the lamb make thee?

And what shoulder & what art,         Tyger! Tyger! burning bright
Could twist the sinews of they heart? In the forests of the night,
And when thy heart began to beat      What immortal hand or eye,
What dread hand & what dread feet?    Dare frame thy fearful symmetry? 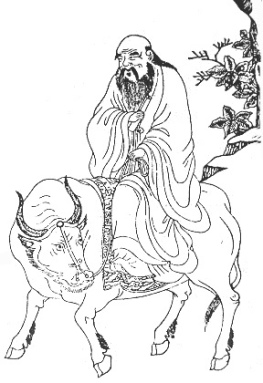 This one needs little introduction….

“I am ignorant of absolute truth. But I am humble before my ignorance, and therein lies my honour and my reward.” — Kahlil Gibran

“There is nothing stronger in the world than gentleness.” — Han Suyin, “A Many Splendored Thing”

“Time is a sort of river of passing events, and strong is its current; no sooner is a thing brought to sight than it is swept by and another takes its place, and this too will be swept away.” — Marcus Aurelius Antoninus (121-180 AD) — Meditations, iv, 43

“Faith does not offer the least support for proof of truth.” — Nietzsche

“Only those who will risk going too far can possibly find out how far one can go.” — T. S. Eliot

Although a cloth be washed a hundred times,
How can it be rendered clean and pure
If it be washed in water which is dirty?

Honor. Courage. Reason. Patience. Compassion. Humility. Perspective. Not in that order, necessarily, but, all present & accounted for…. I don’t know; it all sounds like a pretty good approach to living, don’t you think?…. Well, I do….

Well, ffolkes, I made it. Having done so, and without any bloodshed, I’ll softly fold up my tents, and fade away into the day. See y’all tomorrow, presumably…. 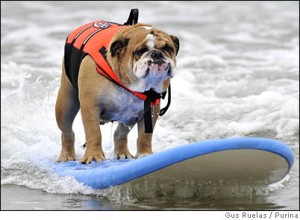 4 thoughts on “Your own, private Readme.txt….”