Enjoy the present hour,
Be thankful for the past,
And neither fear nor wish
Th’ approaches of the last. 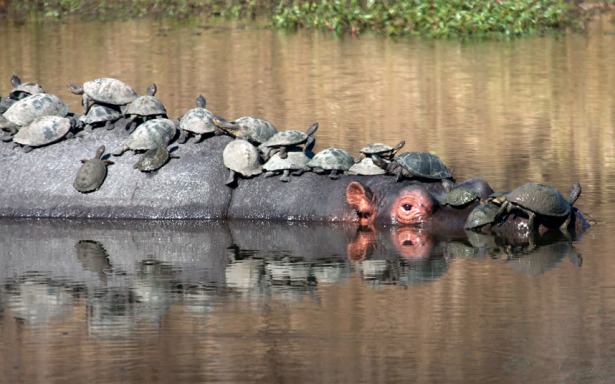 Please! Everybody take your seats so we can get started!

Those readers who have been here consistently will know right away something is up. Those who have not will merely feel a slight bit of uneasiness, without knowing why. Those who are here for their first taste of Consensual Reality, gigoid-style, are in for an epiphany, of sorts; the direction it takes is completely ruled by their own inner needs. The rest of us, well, we’re going out for breakfast….

Of course, breakfast will consist solely of a bit of smarmy dialogue, but, they don’t know that. I’ve decided, as is by now obvious, to sever all connections we had to normal reality, and spend the day out on the fringes. There wasn’t a damn thing to write about where we were, so, it became necessary to move the encampment out to the suburbs of sanity, where things start getting a bit random…. There’s more variety here to choose from, which appeals to my basic laziness….

Since there will be no rhyme (well, maybe one or two) nor reason (I think you’ll agree that won’t be a problem today…), perhaps we’d best not dally here in the intro. Randomness and silly, when combined in such quantities, can easily overwhelm the ballast pumps, causing us to wallow a bit. No wallowing allowed, of course, so, we’ll be monitoring that particular system closely today. All part of the service….

There, I think that brings us to the required point of insanity. Luigi is getting a bit impatient, so, let’s all tighten up those seat restraints, make sure all beverages have been placed in the appropriate holders, with lids firmly attached, apply makeup, and be on our way…. We’ve got a long way to go today, and Luigi always likes to go slow on Wednesdays…. Tuesday is his day off, and he’s always a bit sluggish the day after moulting….

“It is dangerous to be right in matters on which the established authorities are wrong.” — Voltaire

If you’ve been here before, you’ll know I love the guitar. Leo Kottke is a virtuoso of the instrument, most famous for his work on the 12 string. I’m not familiar with Mike Gordon, or Phish, as I’ve gotten a bit out of touch with modern artists and music, but, the band (Phish) has a good reputation, and, if Leo sat down to play with him, I imagine he’s pretty good; this should be a good little piece of entertainment for those of us who appreciate live music… and, who doesn’t?…. Enjoy, ffolkes…. there’s no reason NOT to do so…. 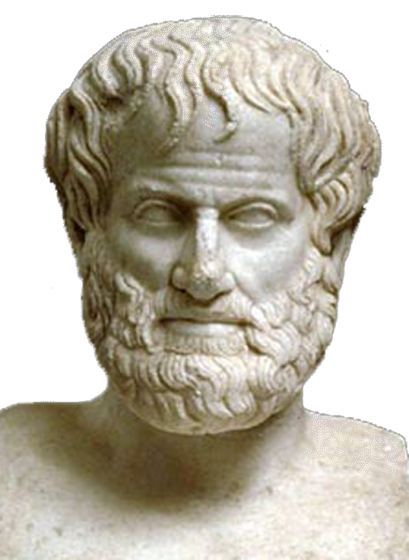 I have, naturally, applied the science of dubiousity to this axiom, one I’m certain everyone has heard; hell, it’s so ubiquitous, I didn’t bother with any attribution…. I’m happy to say, after a period of serious cogitation upon the issue, it is possible to add a few words which would demonstrate this idea to be, if not false, at the very least, amenable to mitigation. Let’s try it this way:

“Money can’t buy happiness, unless spent in service to others.”

In other words, it is the act of gathering money, or, more accurately, the avarice which leads to gathering and hoarding money, with its attendant lure, of giving power over those who don’t, which absolutely precludes bringing happiness to those who acquire it for the purpose of serving themselves. Money is merely a symbol, of the value people place on their time; by giving it to others, these “normal people”, (I contend such philanthropy is the instinct of a ‘normal’ human being….), increase their positive karmic burden, thereby freeing themselves from ego, and the suffering so natural when one becomes attached to ‘things’.

Our world is currently embroiled in a conflict covering the entire planet, one which has been raging for centuries, since the very beginning of our first attempts to build a culture. The conflict is a direct result of the duality of human nature, and can be held responsible for every moment of suffering, and of joy, experienced by mankind. The very duality of our nature, which reflects the duality of reality, sets us at odds with each other, as the two sides of us war for dominance….

One side is our lust for life, the other is our reason; those who live by the dictates of the first are those who act from their ego, who desire money, and power over others in order to feel as if they are a success in life. Those who live by reason have no such appetites, understanding that it is only by helping one another, we all may survive the complexity of this terrible, yet wonderful Reality in which we have been dumped….

Dumped? Well, that’s a bit harshly phrased. and, I don’t mean to imply there is anyone responsible for that; no, I just meant we are here, and we don’t have any idea why, or how we got here. Truthfully, neither of these questions is really important, not to the Universe. But, for some reason, they are important to us humans, so, we have to discuss them endlessly, such as here, in blogs such as ECR…. Funny how that works, eh?…

Any who, we see, now, how the duality of our nature keeps us in conflict with each other; the two camps of human attitudes will be forever at odds, until one or the other has become ascendant…. If it is those who live by their base nature, by desire and ego, well, I don’t believe the species is long for this world…. I’m pretty sure, if we don’t turn the other way, toward reason and compassion toward life, well, we are ALL doomed, regardless of how much anyone WANTS it to be otherwise….

That’s enough darkness for one morning…. I actually didn’t plan to do this, but, hey, that’s life in the blogosphere, right? Right… I’ll leave you with a final thought, then we’ll wrap up the rest of this, forthwith…. 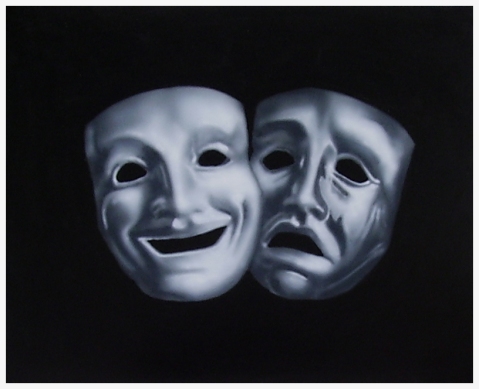 I sit, and ponder, then try to write…
seeking always to keep from sounding trite.
My record so far is less than grand;
we’ll not be striking up the hometown band.

Poems come to me, with cadence and rhyme,
that’s the easy part, every time.
Finding words of wisdom herein to include,
makes short shrift, however, of my attitude.

Still the words keep floating up in my head,
harbingers of danger, of wisdom, of dread.
Challenge is issued. in the weight of persuasion
Fey shadows of intent for any bright occasion.

Following along becomes habit and routine,
which naturally tells us where we have been.
New vistas beckon just out of sight
Pulling me forward, from day into night…… 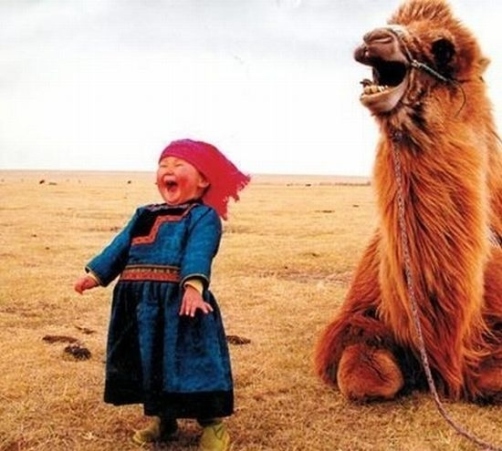 Today’s final pearl is, at its core, perfect. I didn’t plan it that way, it just happened. I was building a group based on the principles of Karma, and, lo and behold, what I got is Karma embodied… Even the final line, which may SEEM inappropriate, is perfect. All you have to do is think about it with the correct twist in your shorts…. and THAT makes it perfect for today’s Pearl….

“He only profits from praise who values criticism.” — Heinrich Heine

“A thick head can do as much damage as a hard heart.” — Smart Bee

“There is no revenge so complete as forgiveness.” — Josh Billings

“One should count each day a separate life.” — Seneca

“Say the secret word and the duck is yours.” — Groucho Marx

Okay, well, that went pretty well. Since it did, I’m going to perform a rapid exit, virtual stage left, so as not to tempt fate. It’s been rather a good day, hasn’t it? Smooth as a baby’s bottom. On that odd note, I shall bid thee adieu for another day. See y’all tomorrow, ffolkes, as long as the ferry makes it across the channel…. 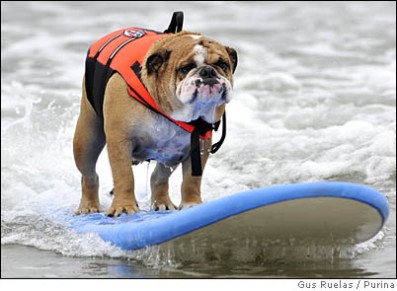 1 thought on “Darkness has an odd coefficient….”