“Imagination is the one weapon in the war against reality.” 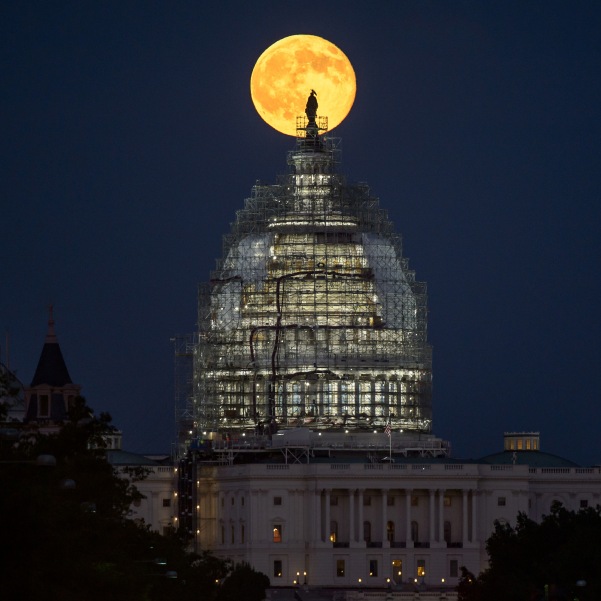 Good morning…. For those ffolkes new to ECR, I should explain the titles of these Pearls of Virtual Wisdom. You see, the title is random, whereas the posts are not, hopefully. They mean nothing, and certainly have nothing to do with what is in the post. Each morning, before beginning to write anything in here, I make up the title out of my head, with no intent to connect it to the material I’m using. In fact, I try hard to make each one new, and completely odd, or as much so as my feeble brain can come up with upon first attempting to function… So, don’t worry if today’s title sounds a bit dark, or depressive; it has nothing to do with us; in fact, it has nothing to do with anything at all…. Sort of like this whole process, eh?….

All that being said, I’m making an executive decision to get on with the rest of today’s mess with no further nonsense, or sense, for that matter. In point of fact, we’re going to use the old #4 we found yesterday, which worked so well for us then, we’re employing it again today…. It works like this….

“How ridiculous and unrealistic is the man who is astonished at anything that happens in life.” — Marcus Aurelius

Don’t mess with my kids….

Today’s video selection will push unmercifully upon your “Aww” buttons…. There is an old saw about how cats are suspicious of babies, but, I don’t think that old tale is true; it was made up by a jealous dog lover, I think, because all the cats I’ve known in my life were VERY good with babies and small children. They can be a bit grumpy, when older, but, will always be careful not to hurt a child, even when striking out in anger at tail- or ear-pulling. Here as proof is a video that will have you saying “Aww” every few seconds….. Enjoy!…. Oh, and, if it isn’t quite enough, there are LOTS more like it on the page where the link below will take you…. 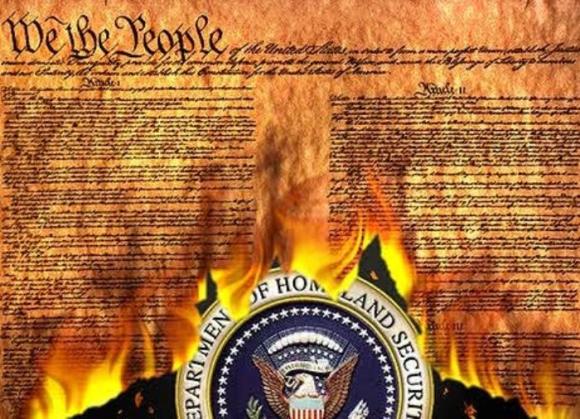 “TAPPING?  You POLITICIANS!  Don’t you realize that the END of the “Wash Cycle” is a TREASURED MOMENT for most people?!” — Zippy the Pinhead

It took me a few days, but, I finally found the perfect quote from Zippy to cover any comments I might make regarding the recent fiasco on Fox, wherein the gazillion wannabe candidates for the Republican presidential nomination were gathered together into two groups to answer a bunch of soft-ball questions from the most corrupt, biased news source in the entire world. Sometimes I don’t know why they don’t just include their news broadcasts in their lineup of Reality TV shows; the so-called debate had about as much to do with actual Consensual Reality as does the life-cycle of aquatic diatoms…. Come to think of it, that might be more entertaining….

Here’s another accurate observation that serves to point up my point. What’s my point? Ah, okay…. forgot that part, didn’t I? Well, most simply put, it’s this; what a load of horse shit!….. None of these men, or, rather I should be accurate, and say, all of these rich, ignorant, misogynist, racist white males, none of whom fit MY definition of a Man, have any real idea of, or any real connection to, the lives of the common citizens of this country.

Each and every one of them is, and has always been, completely insulated from any of the actual stresses and pressures felt by those average citizens; they’ve never been hungry a day in their lives. They’ve never NOT had a job, or a roof over their heads, or wondered where they were going to find the rent money for next month…. They simply have no idea, other than, possibly, as a remote concept someone once told them about at a party, of what the reality of life is for the majority of the people they are clamoring to ‘represent’ in Washington….

When I began this rant, I intended to spend more time taking some personal shots at the Asininnies who piss me off on such a regular basis….. However, I’m getting a bit tired of always preaching to the choir, so, I’ll finish this indictment with some old-school pearls from some of history’s most coherent philosophers and books…. well, and some not so coherent, but, nonetheless pertinent…. Some of the entries may prompt a comment from yours truly….

“Wheresoever the carcass is, there will the eagles be gathered together.” — New Testament — Matthew xxiv, 28

(Many people are not aware, or are in denial of the fact that eagles, even the iconic Bald American Eagle so commonly associated with America, are scavenger birds, who prefer their meat well-aged. They are NOT efficient predators, though some are good fishers….. Any who, the quote does show how our political class resembles the species of, well, vultures. whose nature they display so readily….)

“The tendencies of democracies are, in all things, to mediocrity, since the tastes, knowledge and principles of the majority form the tribunal of appeal.”
— James Fenimore Cooper

“Any priest or shaman must be presumed guilty until proved innocent.” — Lazarus Long, from Robert A. Heinlein’s “Time Enough For Love”

“Why are we surprised when politicians play politics?  It’s not like they are supposed to be real adults… they are, after all, politicians and don’t have real jobs and aren’t playing around with their money.” — Max

“Politics has reached the level where we’re goin’ some if we can even get good, efficient people to vote, to say nothin’ of runnin’ for office.” — Kin Hubbard

“I know one committee I don’t want — Judiciary.  They are going to be dealing with all those issues like abortion, bussing, voting rights, prayers.  I’m not interested in those issues and I want to stay as far away from them as I can.” — Senator Dan Quayle (from “What a Waste it Is to Lose One’s Mind” — the Unauthorized Autobiography)

“It really doesn’t matter who is President. They all end up sitting in the Oval Office, sticking pins in a Dan Rather doll.” — Smart Bee

“Capitalism did not arise because capitalists stole the land, but because it was more efficient than feudalism. It will perish because it is not merely less efficient than socialism, but actually self-destructive.” — J. B. S. Haldane

“I’ve heard enough of your twaddle, Ringleader. We’ll settle this the American way — with our fists!” — Mighty Mouse, “The New Adventures of Mighty Mouse”

“Ignorance plays the chief part among men, and the multitude of words;” — Diogenes Laertius — Cleobulus, iv

There you go…. I can’t make it much clearer than that…. 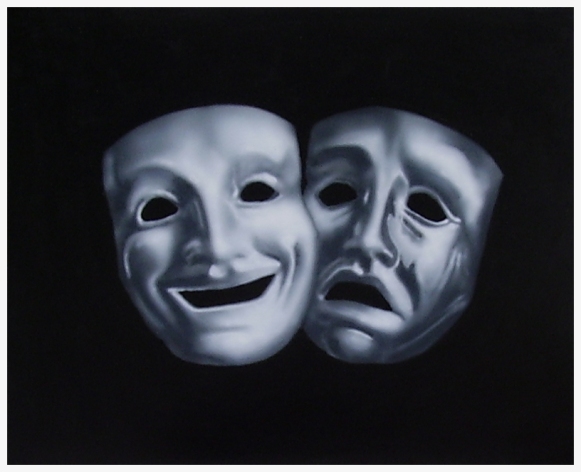 I said earlier the titles have nothing to do with any of this material, and that remains true…. This poem, though, may test that contention a bit, as it is as dark as the title…. Not intentional I assure you; the title is fresh today, while the poem was first written on 8/18/2013….

I have nothing to add to this pearl; it’s damn near perfect…. This one will most certainly be on the Quiz, ffolkes; I’d suggest taking notes today….

“Love is shown in your deeds, not in your words.” — Fr. Jerome Cummings

“A good friend  who points out mistakes and imperfections and rebukes evil is to be respected as if he reveals a secret of hidden treasure.” — Buddha

“There is a road from the eye to the heart that does not go through the intellect.” — G.K. Chesterton

“None are more hopelessly enslaved than those who falsely believe they are free.” — Johann Wolfgang von Goethe

“To extend your limits, you must push them… and it often hurts.” — Smart Bee

“Time will explain it all. He is a talker, and needs no questioning before he speaks.” — Euripides

“If birth is a miracle, is not death also a miracle?” — Philosopher Bee

All things considered, not too shabby. I’ll take it, warts and all. Gosh, it must be ‘lerve’…. Now I’ve cleared most of the dross and drivel out of my head, I think I’ll go back to bed. Better yet, maybe I’ll go find some bureaucrats, myrmidons, or some other category of mundane to torment for a while…. I’m feeling particularly curmudgeonly today…. See y’all tomorrow, ffolkes; I figure that’s fair warning….