“Cat philosophy: When in doubt, cop an attitude.” 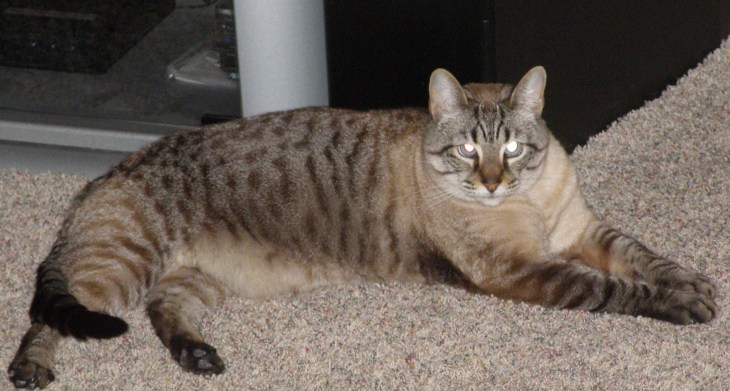 Your will is my will….

Good morning…. For someone such as myself, deeply connected to the power of the Metaphorse, the feeling with which I awoke today is terrifying…. I can’t seem to find any understanding of metaphor anywhere; my mind sits and stares blankly, just trying to make some sense of the simple, uncomplicated expressions with which I am presented, such as the fine statement of confusion, below, from our old pal Zippy…. Anyone with the most simple understanding of such matters would realize Zippy was just looking for condiments; he was probably holding a Polish Dog, so he was temporarily overcome by the olfactory stimuli…. He has such a sensitive proboscis, after all…

Nonetheless, we have a job to do…. It’s a tough job, cleaning out a mind like gigoid’s every day, but, it has to be done, or the Space/Time Continuum would take a severe beating, and nobody wants that…. So, rather than whine any more, let’s just get on with it, hoping against all hope that Smart Bee isn’t in the mood for bullshit…. I’m afraid, if that’s the case, it could get a little messy before we’re done…. Oh, well, no choice, so, let’s get on with it….

“Is a tattoo real, like a curb or a battleship? Or are we suffering in Safeway?” — Zippy the Pinhead

Image from Pinterest.com via Google Images

Since we began the day with silly, it behooves us to continue in the vein…. What could be sillier than Groucho?….

In February of this year, I created a pearl of good quality, which I ended up giving a title, an extremely unusual event, to be sure. It seems to be the right choice for today’s ranting section, simply to avoid any conflict with the tone of the rest of today’s effort…. In short, it seemed like the right thing to do, so, deal with it…. Really, it’ll be fine….

I’ve never gone for titling Pearls of Virtual Wisdom, or pearls, either, for that matter. For this one, though, if I were asked to give it a title, it would have to be:

The Rise and Fall of Homo Erectus

We shall never cease from exploration
And the end of all our exploring
Will be to arrive where we started
And know the place for the first time.

“Nothing is easier than self-deceit. For what each man wishes, that he also believes to be true.” — Demosthenes

“Expedients are for the hour; principles for the ages.” — Henry Ward Beecher

“If a man could pass through Paradise in a dream, and have a flower presented to him as a pledge that his soul had been there, and if he found that flower in his hand when he awoke – Aye, and what then?” — Coleridge, “Anima Poetae”

Like leaves on trees the race of man is found,–
Now green in youth, now withering on the ground;
Another race the following spring supplies:
They fall successive, and successive rise. 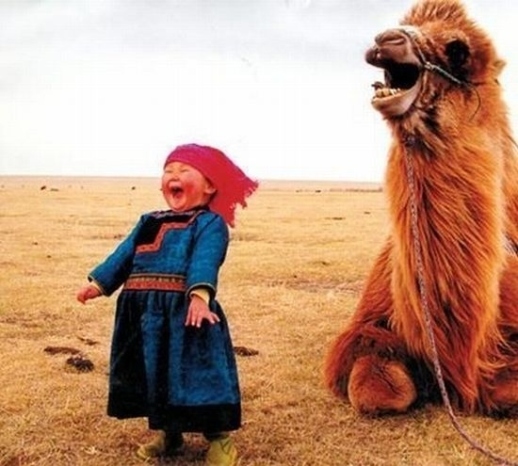 Okay, that does it…. This is the last time I give SB, or anyone, for that matter, free rein to pick out their own pearls…. The following nine-star group of gems (for lack of a better word) has to be the strangest damn pearl I’ve ever seen…. But, it all hangs together, and, damn it all if it doesn’t make a weird kind of sense…. You tell me….

“You can lead a yak to water but you can’t teach an old dog to make a silk purse out of a pig in a poke.” — Opus

“Happiness is inward, and not outward; and so, it does not depend on what we have, but on what we are.” — Henry Van Dyke

“To say yes, you have to sweat and roll up your sleeves and plunge both hands into life up to the elbows. It’s easy to say no, even if it means dying.” — Jean Anouilh

“While all things have their opposites, it is also true that in each the spirit of the opposite exists. — Hazrat Inayat Khan, Sufi writer

“I reject that philosophy. The impossible often has a kind of integrity which the merely improbable lacks.” — Douglas Adams through Dirk Gently

“Clay is moulded to make a vessel, but the utility of the vessel lies in the space where there is nothing. … Thus, taking advantage of what is, we recognize the utility of what is not.” — Lao Tzu

“If a camel flies, no one laughs if it doesn’t get very far.” — Paul White

“So, this doesn’t mean anything, but at least it’s not obvious nonsense.” — Hugh Young

“‘Scuze me while I kiss the sky…” — Jimi Hendrix, Purple Haze

I think, maybe, tomorrow, I will take a bit more interest in what takes place here…. Today’s effort, such as it is, was brought to you by the number 13, and through the kind auspices of that fine old philanthropic institution, Bones For Bozos; fortunately, for them AND us, they didn’t know anything about it. I’ll be back tomorrow, to see if some sort of amends can be made to all who were offended by today’s nonsense…. We’ve got a slush fund that may be able to help any who suffered DNA damage…. As long as I’m not incarcerated at some undisclosed location, I’ll see y’all tomorrow, ffolkes….